Womens march on Washington DC was a worldwide protest march day after the 2017 Presidential Inauguration on January 21st, 2017.

Most of the rallies were aimed at Donald Trump, immediately following his inauguration as President of the United States, largely due to statements that he had made and positions that he had taken which were regarded by many as anti-women or otherwise offensive. It was the largest single-day protest in U.S. history. 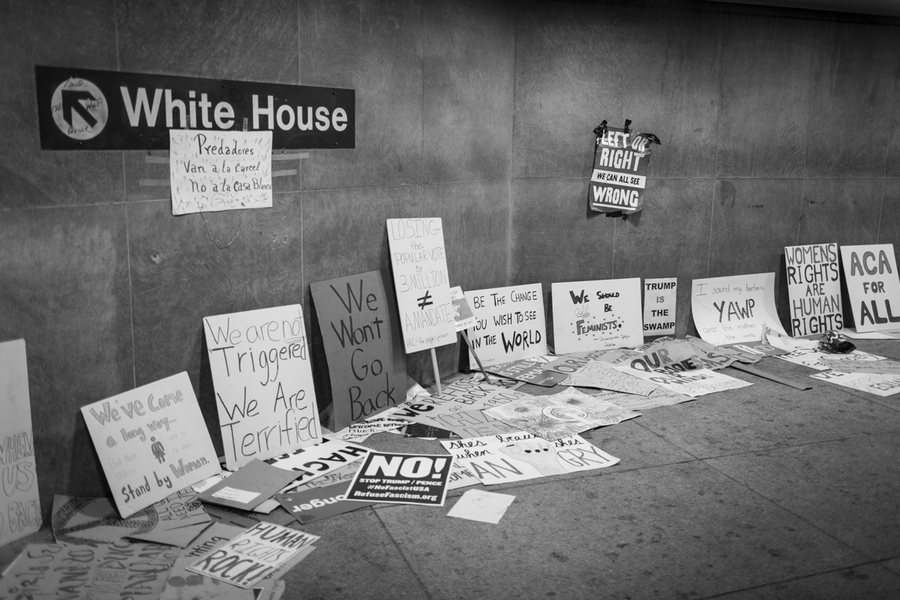 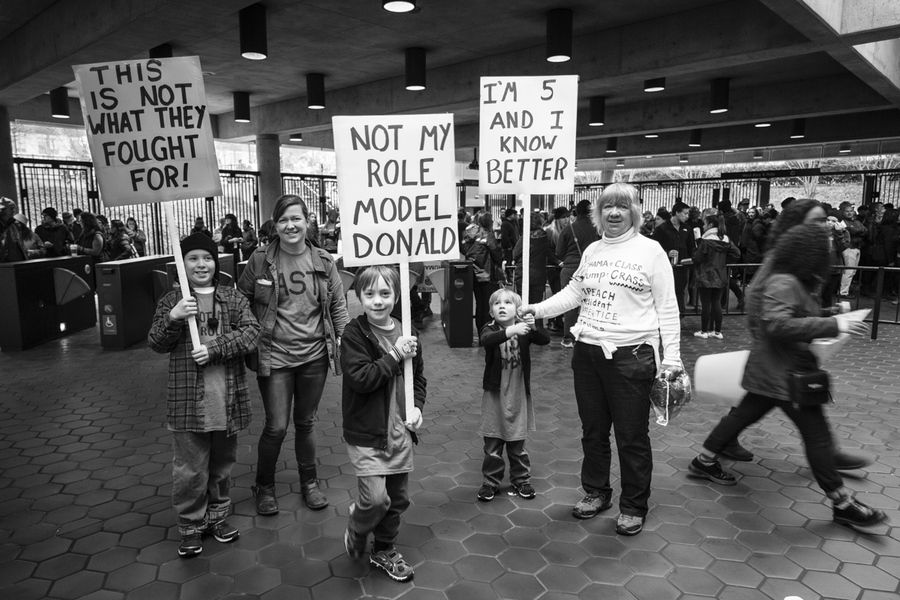 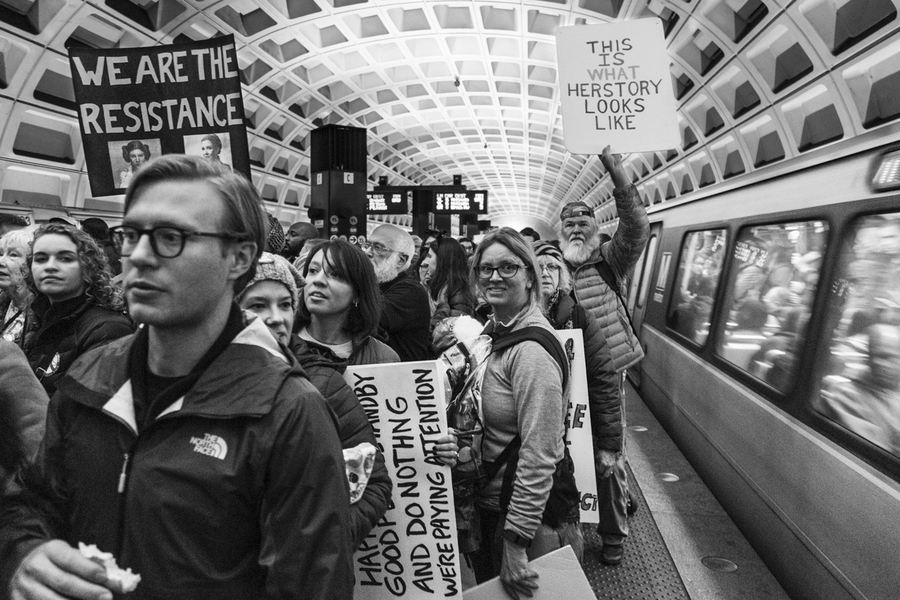 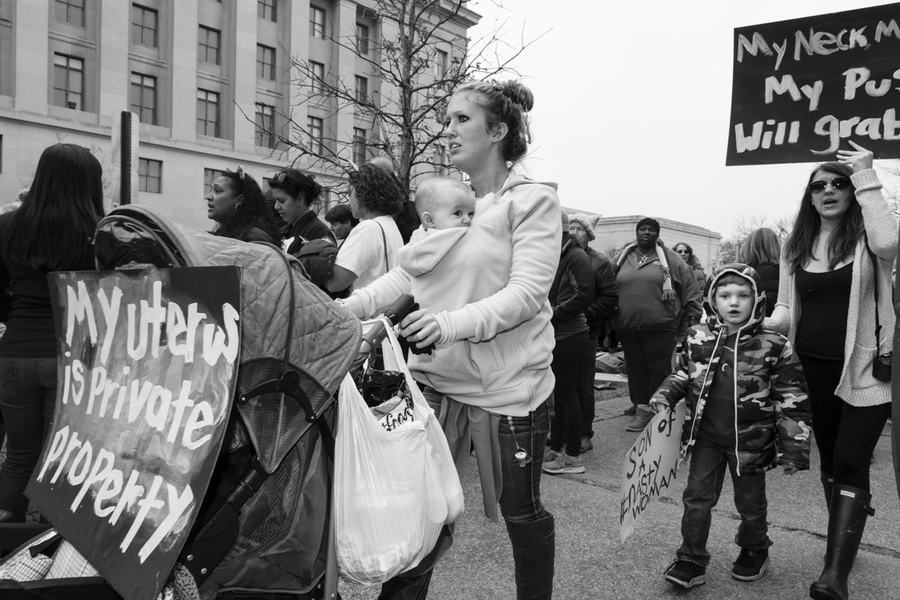 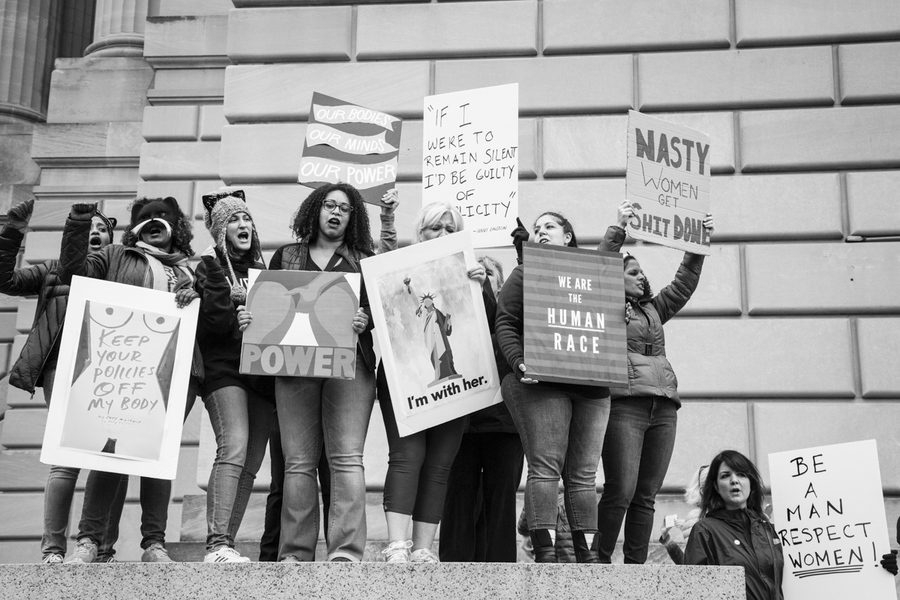 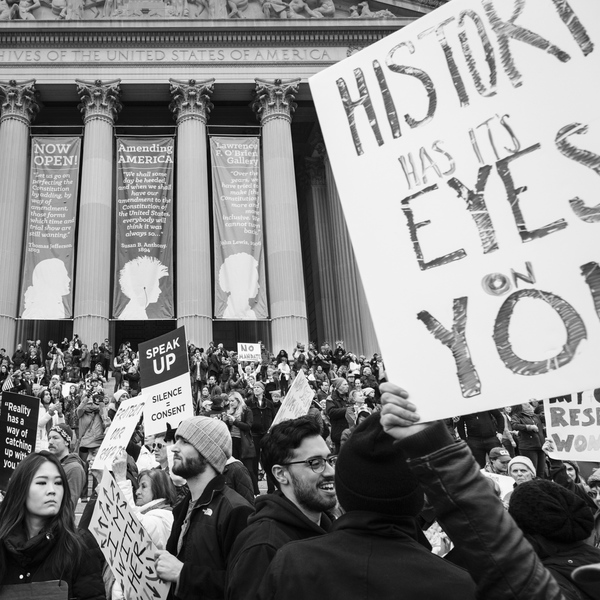 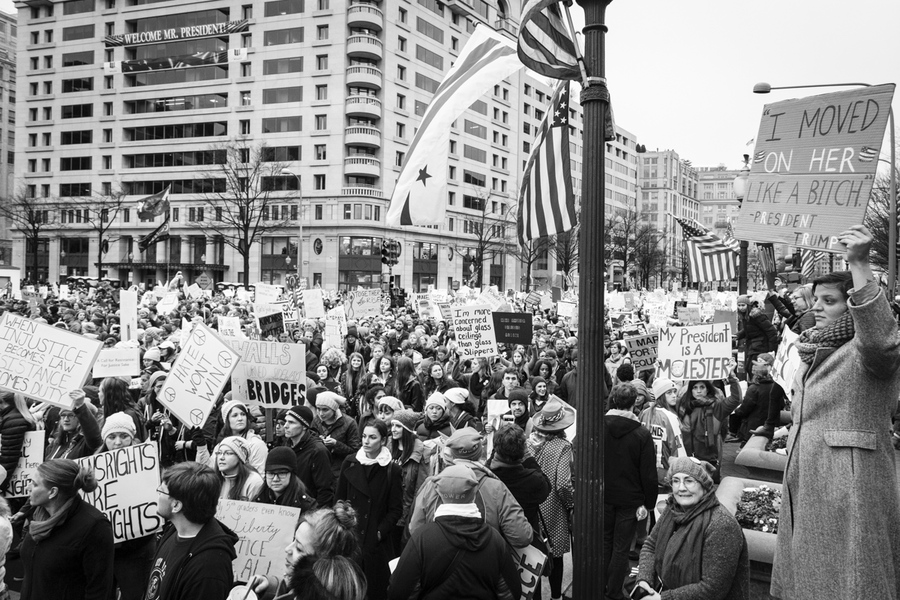 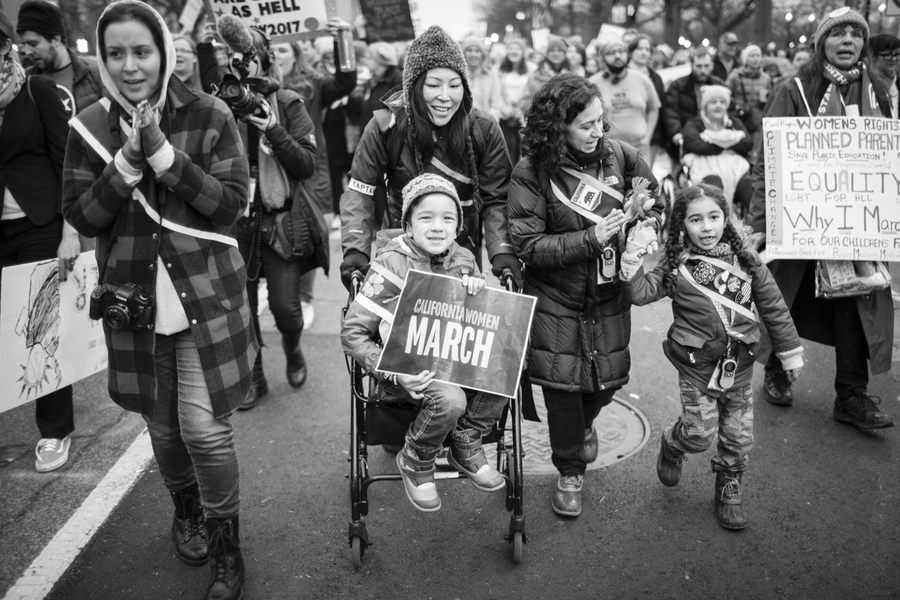 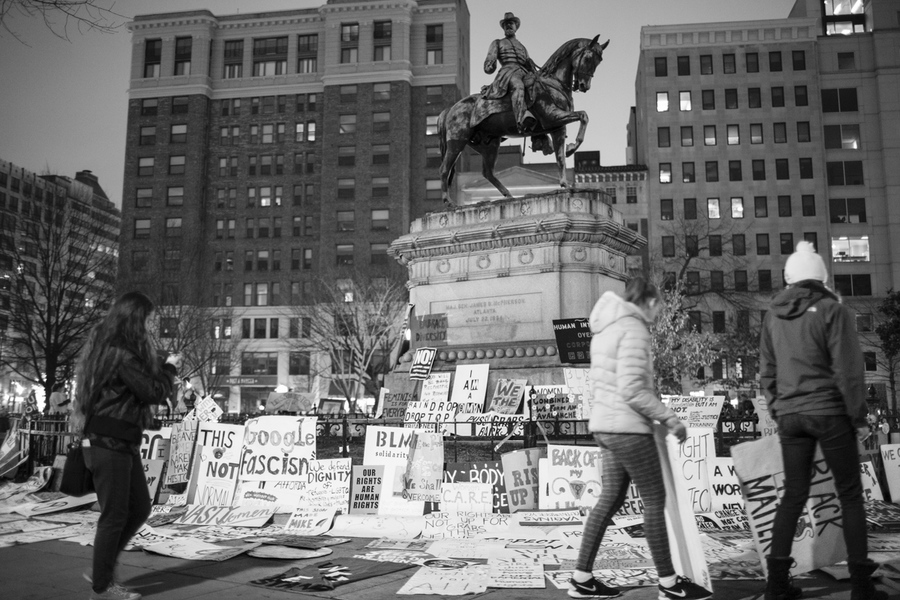